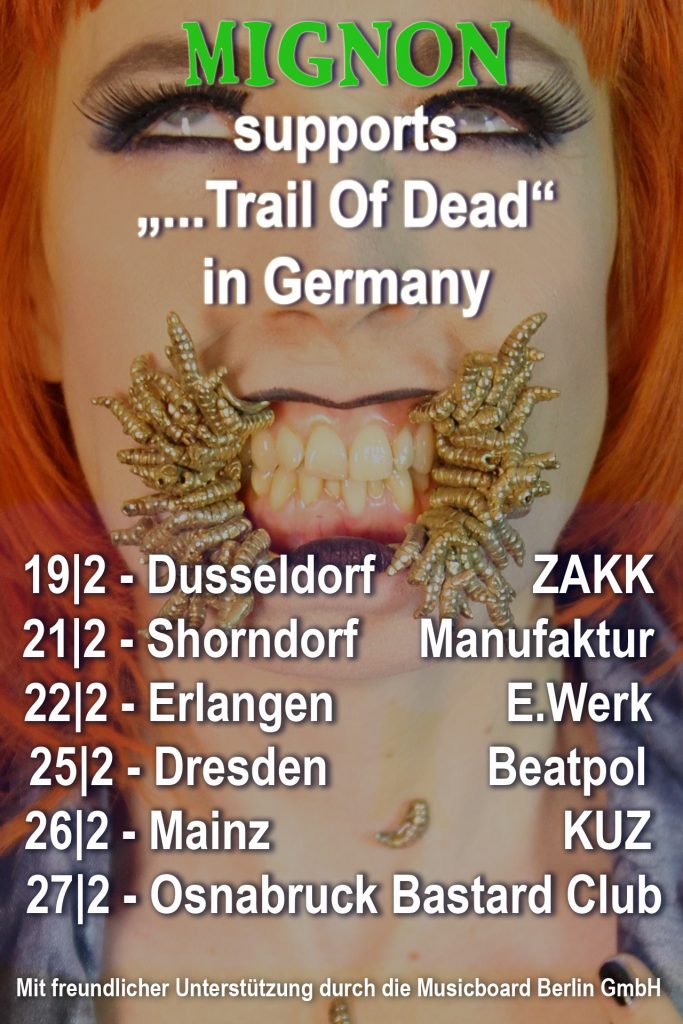 Mignon will be supporting

” And you will know us by the Trail Of Dead”

this February in Germany!

The Punksite featured the “Make Believe” Video! Check it out! 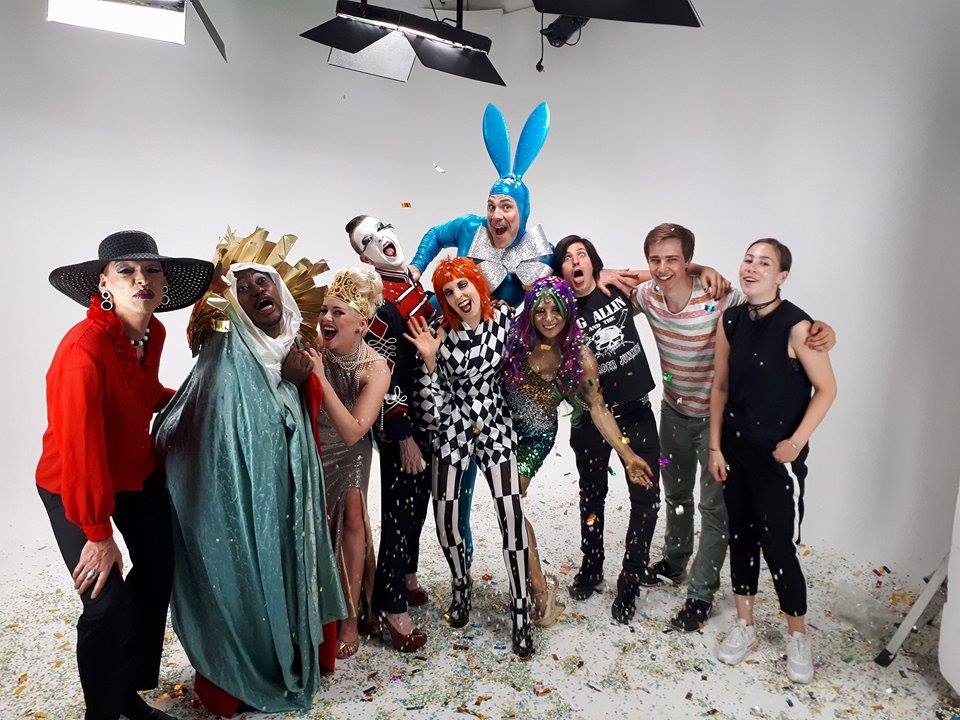 Pre-Viewing on December 19th with all of the Performers who took part in the Video at Zum Böhmische Dorf , Sanderstrasse 11 Berlin first viewing at 9pm celebrate with us!

Play Dead featured on The Punksite: 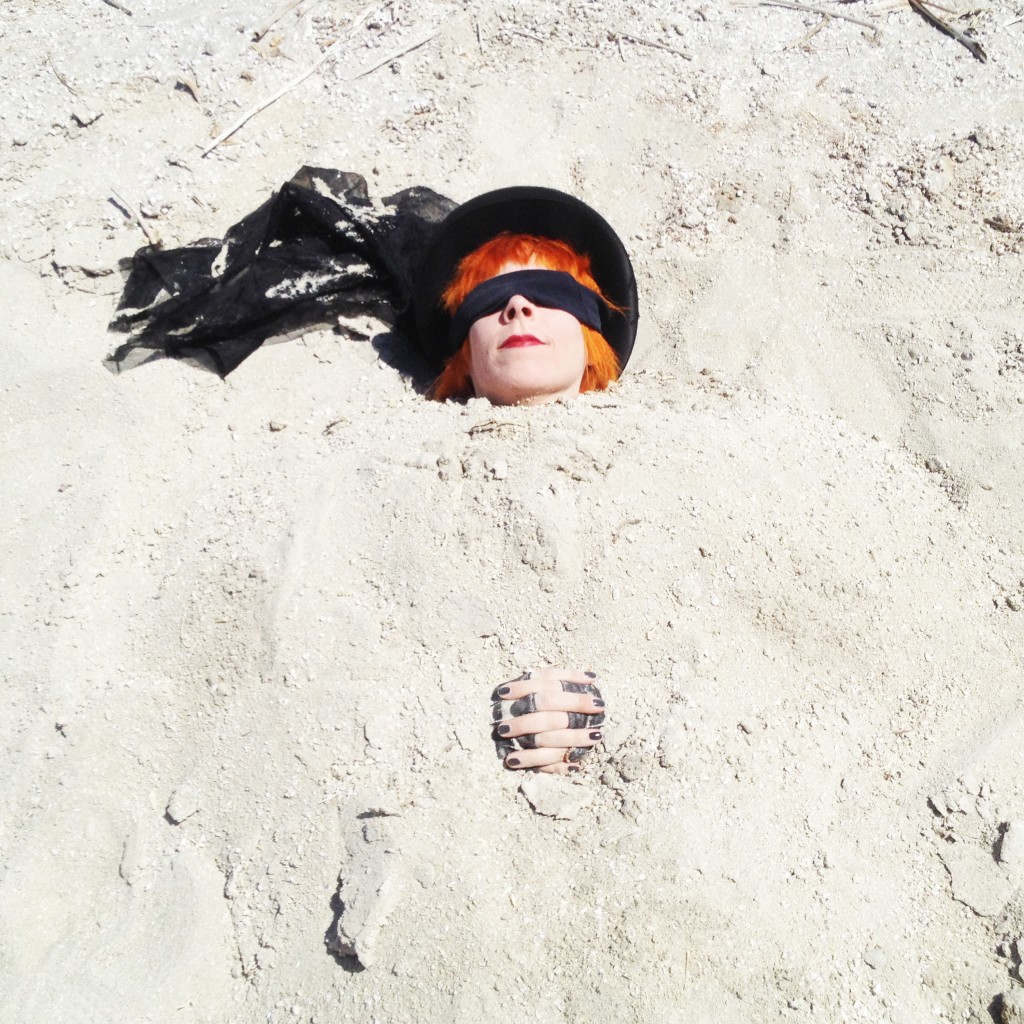 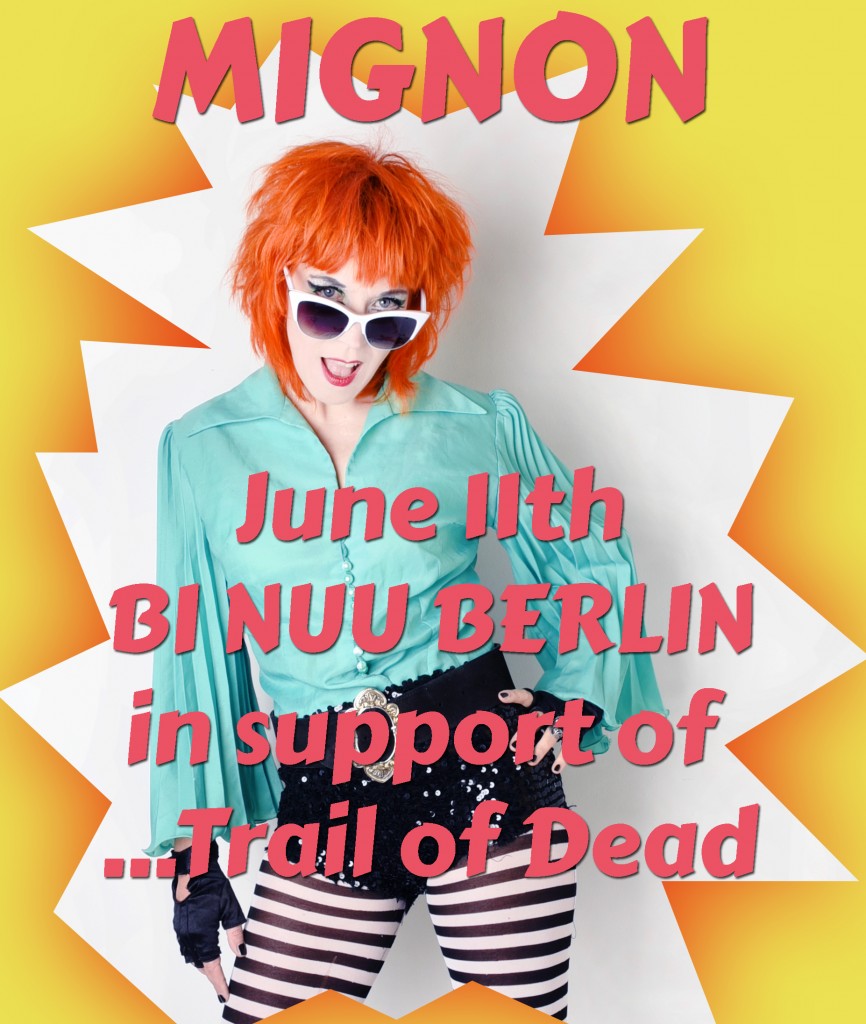 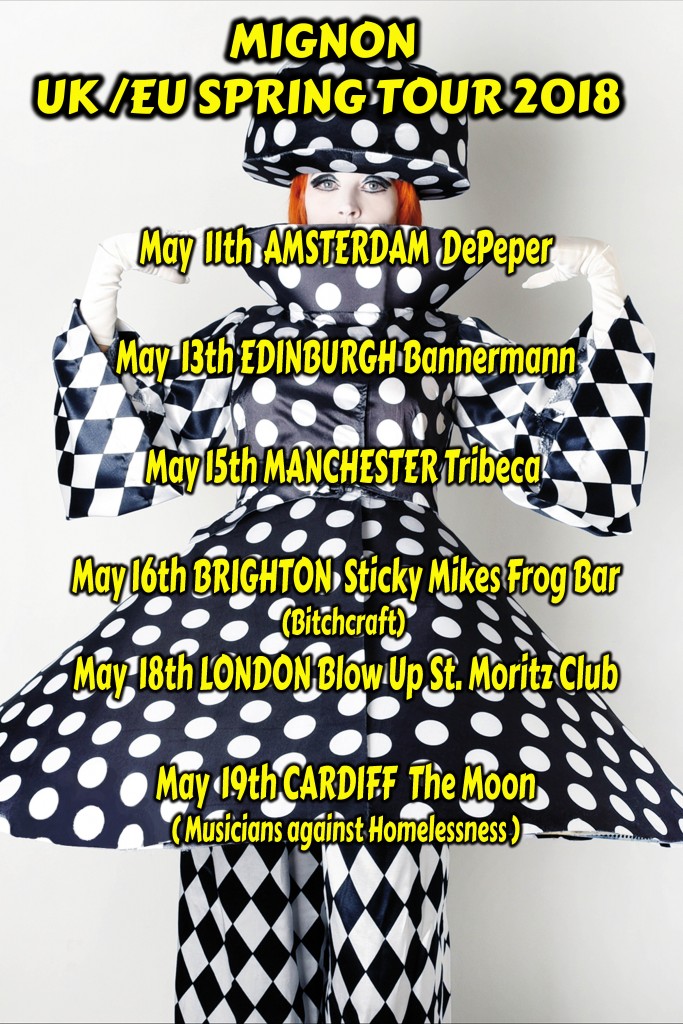 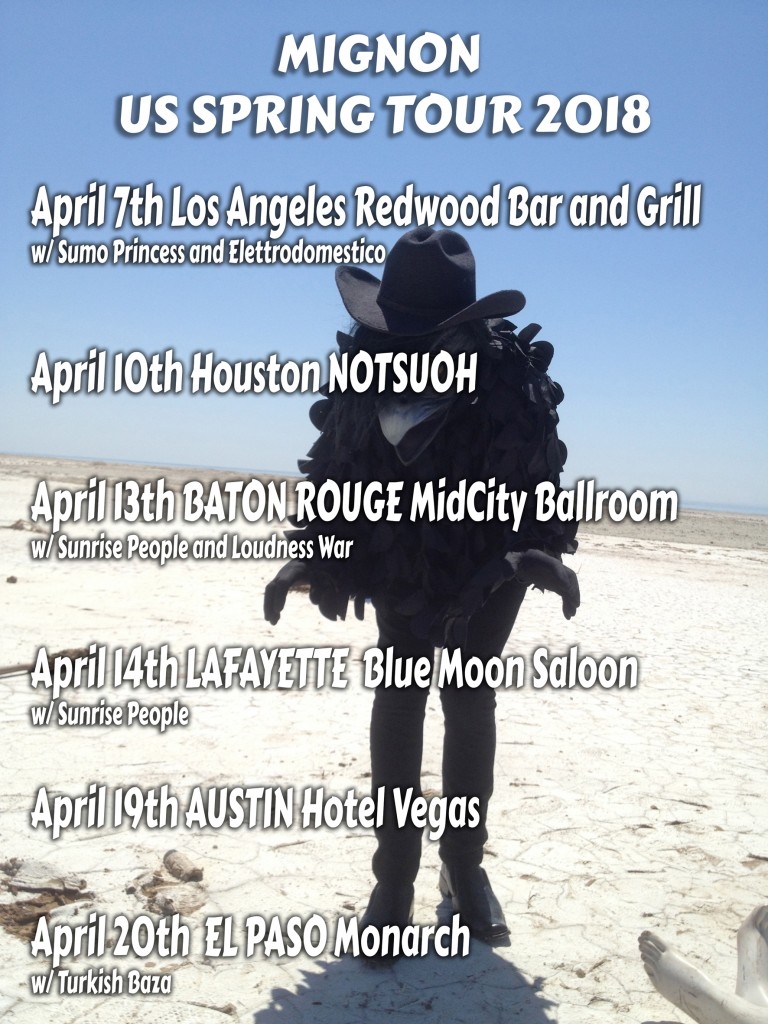 Listen to Toys Tantrum on Spotify:

available in the online shop, i-tunes, and other digital platforms.  Also in selected stores in USA, Germany, the Netherlands and UK 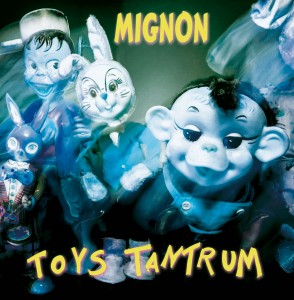 Check out the February Punkglobe Issue:

You can now Pre-Order “Toys Tantrum” from my Online Shop, so it will arrive at your doorstep February 9th. If you are in the USA you also might wanna check your local record store, as I can’t guarantee its arrival in the US on time. Limited Blue Coloured Vinyl exclusive at the Online Shop and at the Shows. 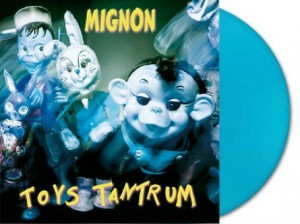 Teases and Snippets of the upcoming Album “Toys Tantrum”

out February 9th 2018 on CD Vinyl and Digital Download

available worldwide in all the cool Record Shops in USA,  UK and Europe

there will be a tour in support of the Album release

Live Shows in California this March: 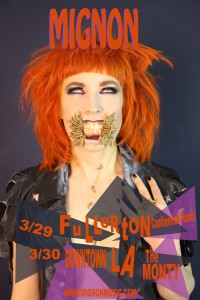 The new Album is recorded!

Watch out for news!